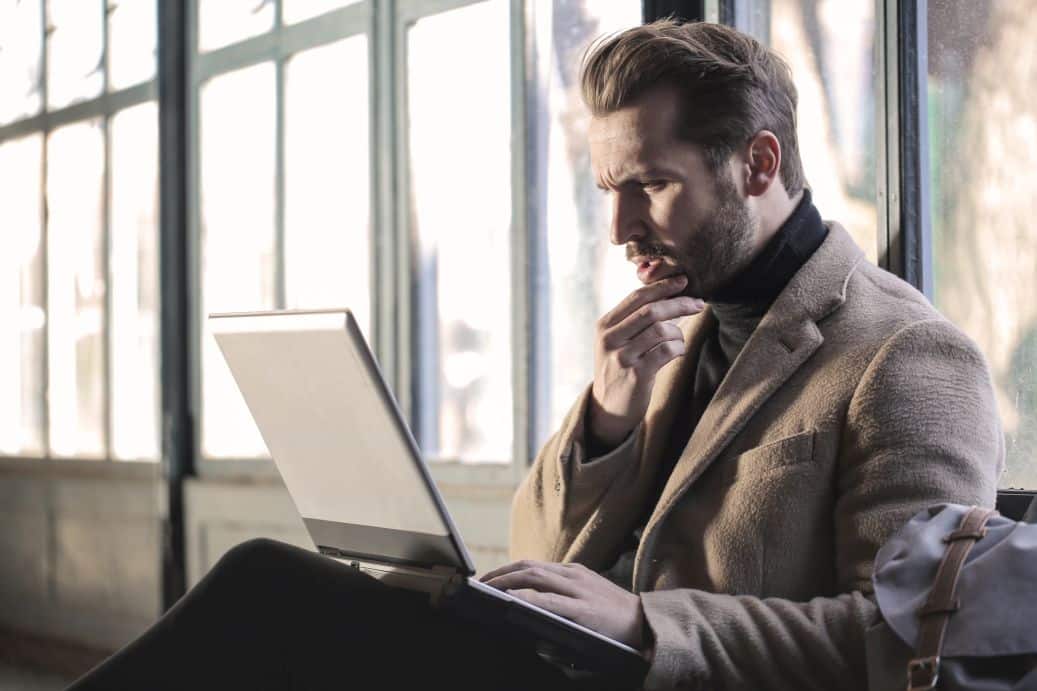 Every professional translator is also a proofreader, as he or she must verify any text before sending it back to the customer. Such proofreading is quite demanding at the beginning, especially when you proofread your own texts. It’s not easy to re-read the finished text and spot all flaws, as you simply don’t see them. This difficulty is partly caused by the fact that you need to critically evaluate your own work, and in part because our skill of careful reading has perished over the years. As a child, you carefully analysed the text letter by letter, and eventually you got to a point where reading became fast and simple. However, in reality this comes at the cost of skipping large parts of the text. Your brain fills the gaps and surmises what is being read. It’s a great skill, but it becomes a burden in proofreading, because you may unknowingly skip typos, errors, or flaws. You need to actively force yourself to slow, careful analysis of the text letter after letter, sentence after sentence – just as if you were a child again. 🙂

Here are some of the things that I believe everyone should pay special attention to when proofreading a translated text:

– Punctuation (especially commas) Punctuation rules in English differ from ours, which means one must separate these two sets of rules. One of the rules to remember is adding a comma after introductory phrases in English (e.g. ”However, he was also very polite”). One should also be careful when using commas in defining relative clauses or non-defining relative clauses, as punctuation can dramatically alter the meaning of the entire sentence. Seemingly inconspicuous, and yet key matter.

– Numbers and dates. When translating long documents, it may happen that you unknowingly copy a part of a text and miss that you used an incorrect date or number in it. This may cause serious problems. These things usually happen when you use applications that automatically insert suggestions based on what you have already translated in the past. Therefore, you should always check if the suggestion contains correct formats of dates or other numbers, and at the end to verify this throughout the entire document. And it’s a good idea to do it at least twice! It’s important to follow correct formats of dates and numbers for a particular language.

– Hidden typos. I’m not talking about errors that any software will highlight in red, such as “behawiors” or “readction”.  There are far worse typos, which are not highlighted or reported during a spell check by any software, as they are not regarded as errors. Examples include missed final letters (e.g. “robią” instead of “robiąc”), missed letters in the middle of a word (e.g. “analizowana” instead of “analizowania”), missed Polish special characters (e.g. “zebra” instead of “żebra”), or mishitting a key in an unfortunate way (e.g. “wyrazy” instead of “wyrazu”). These mean gremlins can easily be overlooked. So pay special attention!

– Extra spaces. Best practices say that it’s good configure your tool in such a way to display placeholders and formatting tags, which makes it easier to spot such flaws. The majority of apps can report blank spaces at the verification stage.

– Altering the translation of a complex sentence. This can easily be overlooked while typing: you change the meaning of a part of a sentence, confirm it, and move forward without adjusting the remaining parts of the sentence. This results in incorrect syntax, grammar errors, or incomprehensible sentences. To avoid that, you should always follow a simple rule – ask yourself this question: “Does what I have just typed make sense?” By re-reading your own text, you can save yourself a lot of extra work.

Proofreading your own works can be quite challenging. However, you can improve this skill and consequently the quality of your translations. Practice makes perfect. 🙂