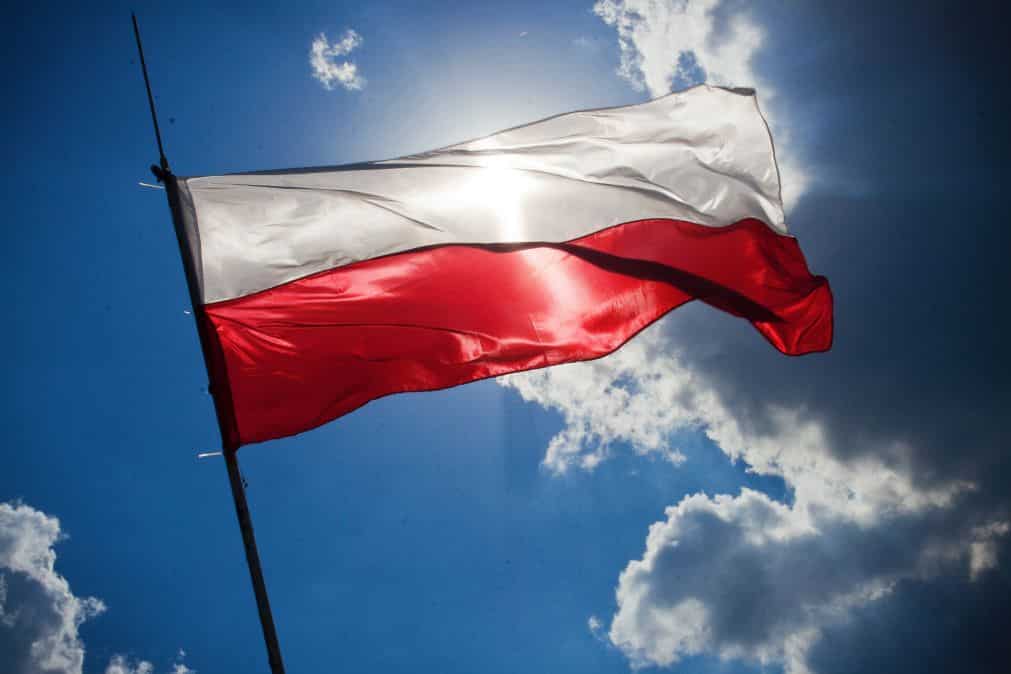 Want to see some examples that support my claim? Here you go:

An automatic translation mechanism translates everything literally, word after word. Here, it completely failed to properly translate “pig-headed”. The equivalent Polish expression has nothing to do with pigs or heads – it’s “uparty jak osioł”, which translates to “stubborn as a donkey”. So the translation should actually look like this: „Dzieci są teraz uparte jak osły.” Completely different!

This expression used in the Southern U.S. should be translated as “Co do diabła?” (“What the devil?”). This is an excellent proof that machine translation mechanisms do not recognise dialect or slang and don’t even attempt to translate words that they don’t understand. The incorrect automatic translation could be interpreted as “What is happening in the town of Tarnation?”

Another “cowboy” expression from the South. Surprisingly enough, the machine translation mechanism handled the “I reckon” part correctly (even though I think that “wydaje mi się” sounds better here), but it completely failed at “these parts”. The Polish word “części” means e.g. mechanical parts, not the surrounding area – that would be “okolica”. So the translation should look like this: “Wydaje mi się, że nie jesteś z tej okolicy”.

And I’m laughing at this failed translation attempt. The proper translation should look like this: „Założę się z Tobą o dziesięć tysięcy dolarów, że śmieje się teraz do łez.” See how different that is from the machine translation? That’s because the translation algorithm completely failed to recognise the “to laugh one’s ass off” expression and tried to translate it literally. Not only that, it actually managed to twist the grammar around, too. The automatic translation reads: “I bet you that ten thousand dollars are laughing at his ass right now.” Hilariously inaccurate.

A ridiculous mistranslation of this British saying. It should be transcreated as “Nie wściekaj się tak” (“Don’t get so worked up”). Instead, what we got here is a pile of hilarious nonsense: “Don’t let the knickers twist you”. Idioms and local sayings truly are the Achilles’ heel of machine translation.

Mobile app stores are veritable goldmines of failed machine translations. Each automatically translated app description has something hilarious to offer. Here are just two examples among many (app names withheld to protect the innocent):

Train! – Used as a verb, but the machine translation algorithm did not catch that. Context is something that only human translators can take into account reliably. So, what did the algorithm come up with instead? „Pociąg!” Problem is, that’s the Polish word for train, the vehicle that runs on tracks. The app in question had nothing to do with trains – it was a fitness ap. The proper translation would be “Trenuj!”

Enter the Arena! – This should be translated as „Wejdź na Arenę!” (“Step into the Arena!”), „Walcz na Arenie!” (“Fight on the Arena!”), or something similar. Notice how “Arena” becomes “Arenę” or “Arenie” — that’s Polish declension, one of the biggest obstacles that machine translation still cannot overcome. And in this case it also proved too much to handle, for the automatic translator decided to go with “Wprowadź Arena!” which sounds absurd (roughly translates as “Introduce the Arena!”) and is not grammatically correct.