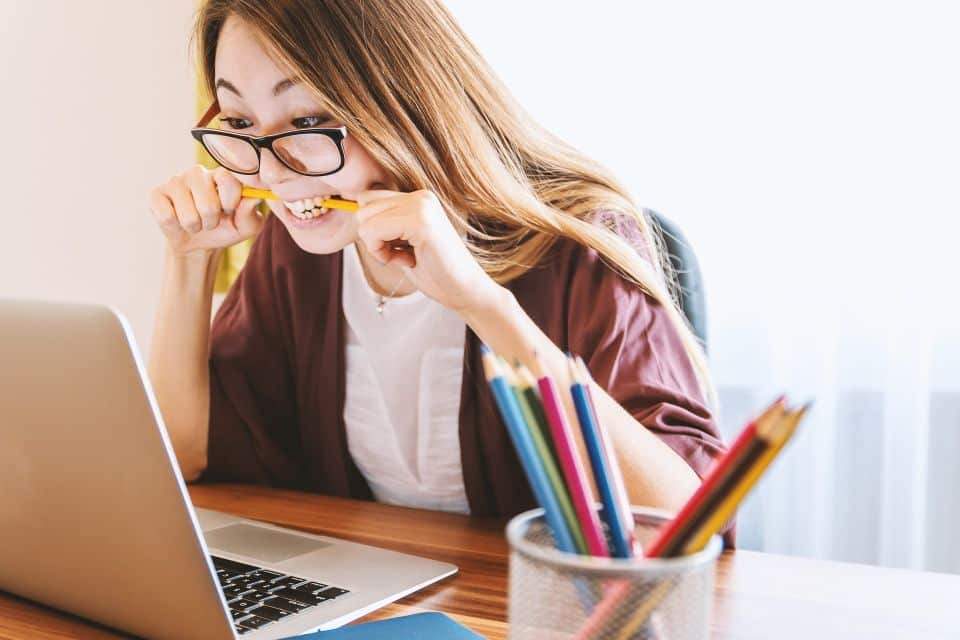 Perhaps nothing is more challenging for a translator than attempting to translate a text written in English by someone whose grasp of that language is, to put it politely, not the greatest. Chinglish is an excellent example.

The term “Chinglish” is a portmanteau of “Chinese” and “English.” It refers to English language that has been influenced by the Chinese language. If you Google this term, you will find lots of funny examples of this phenomenon. I should also mention that Chinglish is not the only one of its kind: there are many other cases of misuse of the English language, such as the Japanese “Engrish.” The rule, however, is always the same: these are all grammatically incorrect, awkward, and often nonsensical translations from an Asian language to English.

So where does Chinglish come from? To put it bluntly: from cutting costs. Why should a business owner hire a qualified Chinese-English translator (who will definitely demand adequate compensation for their work) when they can just paste a Chinese text into a machine translation tool and get it done with one click? They might also think it’s a good idea to assign translation jobs to their employees who are not translators but claim to know English “quite well”. And that’s exactly how hilarious Chinglish mistranslations like “Water depth hazard, do not water” are created. These can amuse, surprise, and confuse anyone who has a good command of the English language. Sadly, this “cheap translation” approach seems to be the dominant one in China. I’ve recently browsed a ton of websites of various Chinese companies that manufacture electronic and lighting components.  Almost all of those websites were terribly translated into English with numerous typos, mistranslations of the simplest phrases, and nearly incomprehensible grammar. Sometimes I just couldn’t tell what message the translator was actually trying to convey.

Due to its specific nature, Chinglish poses a great challenge for translators. Your first exposure to written text filled with so many jarring errors can be quite shocking, especially if you’re a fluent English speaker.

Translating Chinglish is much more challenging than dealing with properly written English for one simple reason: you actually have to do twice the work! First, you need to figure out the actual intended message of the clumsily translated text. Then, you must fix it and turn it into proper English (you may not have to write it down, but it is still a necessary step). Only then can you start translating that text from English into another language.

Here are just a few examples of Chinglish I had to deal with so far:

– Being backup, please be waiting

– The light indicating becomes on

– It is easy to aging, damage or burn down

The above examples are quite funny, but, fortunately, you can somehow understand their meaning. This may require you to pause and think outside the box, or look at the big picture – the subject matter of your translation job.

However, things get really rough when you have to deal with Chinglish that is basically incomprehensible, and nothing, not even knowing the context, can help you decipher it. Sometimes the original Chinese text gets mistranslated so badly that its original meaning is completely lost. I have seen several examples of translations that were actually much worse than what Google Translate can come up with.

The unfortunate necessity to guess is definitely the biggest issue when translating from Chinglish. Unlike properly written texts, Chinglish often forces you to rely on intuition and trust your gut. In any other circumstances, this would be unacceptable since as a translator you are not supposed to take wild guesses. Unfortunately, when dealing with Chinglish, you may not have a choice. This can get quite frustrating. When your customer is unable to answer questions about the intended meaning of some text that got lost in (mis)translation, you have to rely on your best guesses.

In especially challenging cases, the best thing you can do is consult a sinologist. Checking in a Chinese-English dictionary might also be a good idea. This is useful when you have access to original text written in Chinese. If you don’t have such a luxury and must deal with the Chinglish version on its own – and that, in my experience, is usually the case – you will need to rely on your instincts, use your language sense, and apply a logical approach.

Another thing that might help you is looking up the problematic terms in a thesaurus. Oftentimes, Chinese translators (or the automated translation tools they use) choose words that don’t really fit the context they are used in (e.g. “deformed” instead of “disabled”).

You should also remember that Chinese has a very simple grammar. You could even call it bare bones. There are no grammatical markers of tense. There is no declension. What’s more, plural forms and singular forms are mostly the same – there is often no way to tell them apart. All those things – and other differences I haven’t mentioned here – make translating from Chinese into English (and all other languages, really) a very daunting task.

When translating a text written in Chinglish, it’s a good idea to keep the following things about those texts in mind:

The above tips should definitely help you deal with the unique challenges that come with translating from Chinglish.