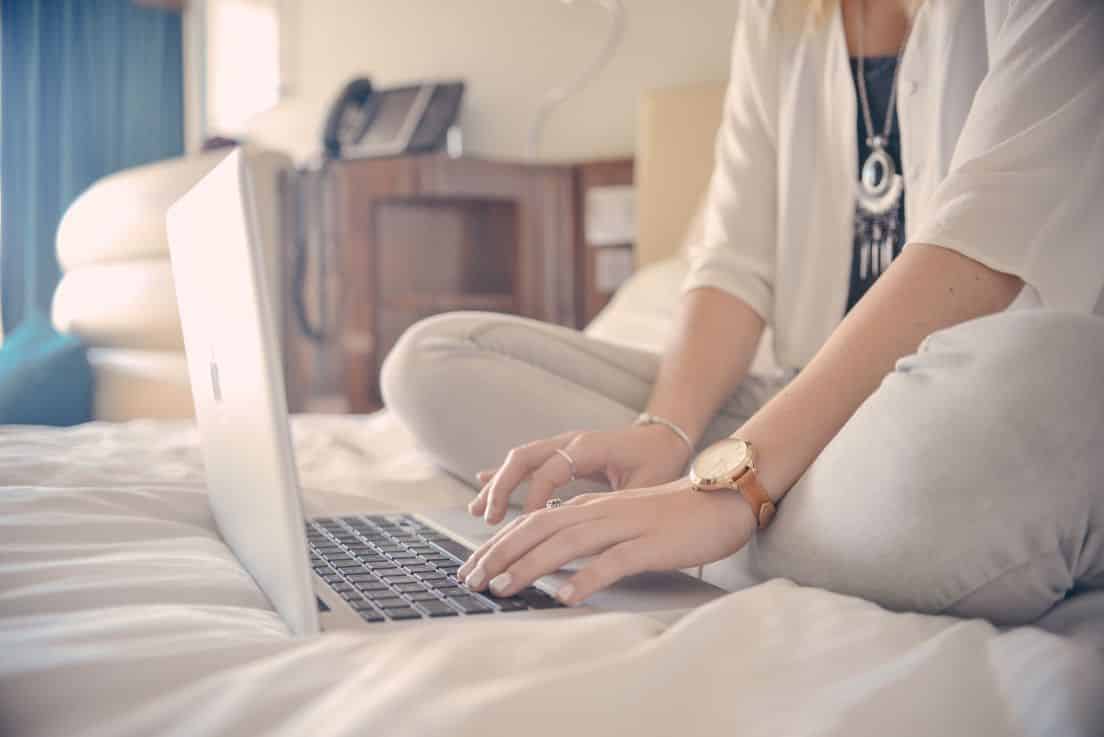 There’s a popular saying among translators, which reads “Dictionaries are like watches – even the best one is not entirely correct, but the worst one is better than none”. If dictionaries were enough to successfully translate texts, translators would have absolutely nothing to do. Machine translation mechanisms would complete the raw process, and you don’t need to be a translator to perform grammar and syntax adjustments. Fortunately (and to the dissatisfaction of some customers), this is not the case.

So what does it really look like? Translating or transcreating? Well, this may come as a surprise to some, but in certain cases a translator’s job is to create more than translate. This is especially visible in translations of spoken language, full of idioms, shortcuts, heuristic techniques, and other measures that do not occur in formal documents. It’s a similar situation with translations of titles and other contents requiring localisation. Here’s where things get tricky.

The very basic requirement for any translator is a proficient command of the target language. Understanding the source text is one thing, but being able to create a correct, error-free, fluent, and natural equivalent in the target language is something completely different. However, in some cases this is still not enough. Creative translation (called “transcreation”) it probably the biggest challenge. It requires not only proficiency in the target language, but also in source language, as well as the knowledge of the culture, history, and sometimes even current affairs, such as politics or the life of the so-called “celebrities”. To be able to create an appealing and correct translation, you have to “feel” the source. Only then you will be able to find the little details, wordplays, puns, analogies, references, etc. What’s more, sometimes it’s necessary to diverge from the source in order to convey its meaning in a manner that’s understandable to the target audience. For instance, any references to baseball in American English will not be clear to the majority of readers in Poland. That’s why they need to be replaced with something popular in our country, like football or volleyball.

The challenge becomes even greater in case of titles. Here, you need to convey as much meaning as possible in a succinct manner. Oftentimes, people having nothing in common with translations are shocked that a seemingly obvious title is completely altered in Polish. And yes, I do agree that some fellow translators get carried away from time to time, but in the majority of cases this is simply a requirement of a distributor justified by various reasons. For instance, it’s quite easy to anticipate the reaction of certain groups to a movie titled “Three Kings” (starring George Clooney and Ice Cube) – the plot is set in Kuwait, where the characters steal the treasure of gold. In Poland the title “Trzej Królowie” would be rather unfortunate. It’s similar with wordplays, puns, jokes, references, or small talks.