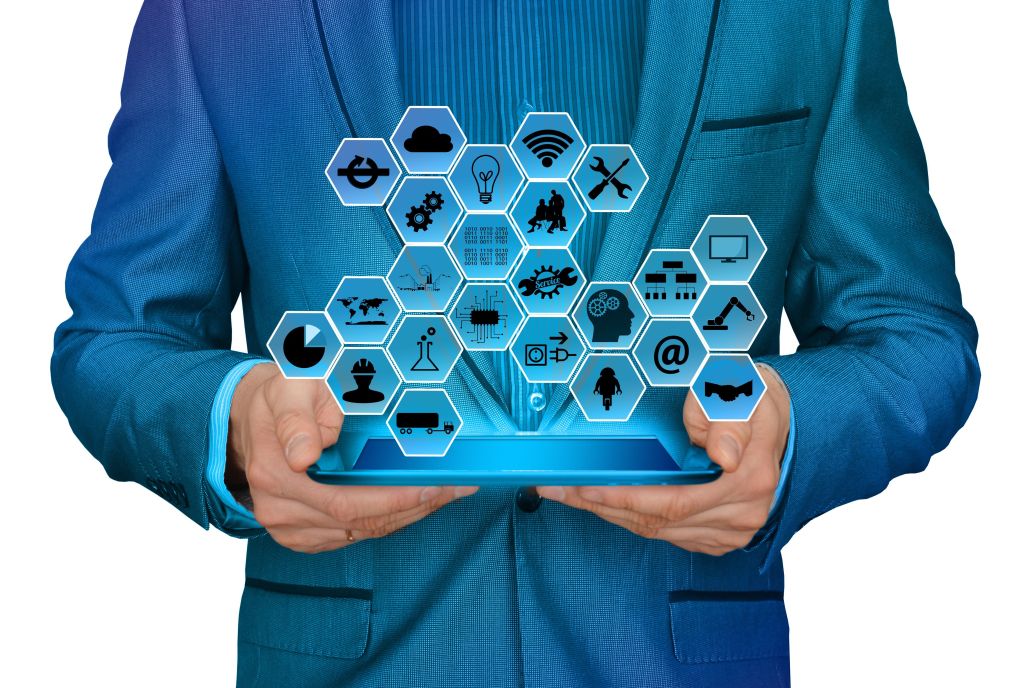 In translations, context is the king. It seems obvious, but oftentimes the reality is quite different. Sometimes customers think that providing a source material for translation should be enough for the translator to do the job. In this short text, I’ll try to explain why this is rarely the case.

Language is alive, and because of that the very same words can have multiple and often completely different meanings in particular contexts. When you stumble across the word “zamek” with no further context in Polish, can you tell if it refers to a medieval construction or a locking mechanism? I doubt that. Similarly, the word “łyżka” may be used for eating or it can be a part of an excavator. “Klucz” is a device used to open locks, but also a tool for tightening screws, or sometimes simply a string of characters. In Polish, there are relatively few such pairs (or groups), but English is full of them, and differences in their meanings can be really huge. For instance, think of the word “bar” in English – the PWN Dictionary comprises 59 different meanings of the word, and this is still not all, as a few informal ones are missing. With no context whatsoever to help the translator to determine what this word refers to, the chance to use the correct one is 1 in 59. Not too high.

Customers often believe that when they order a translation of some sort of an app or a system, the translator does not need to see it in operation or have access to it. After all, it’s all there in the source material. Well, they don’t even realise how wrong they are. While in Polish the wide range of different grammatical forms usually allows the recipient to understand the intentions of the author, English is a completely different thing. The same word, like e.g. “Accepted”, may in different context require a completely different form in Polish, such as “Zaakceptowany” (-na, -ne, -ni), “Zaakceptowano”, or “Zaakceptowałem” (-am, -łyśmy, -liśmy). What’s more, there are things like grammatical cases (unlike in Polish, the word does not change its form in English apart from the Possessive ‘s in Genitive), grammatical number or gender (“zaakceptowałem”, “zaakceprowałam”, “zaakceptowaliśmy”, “zaakceptowałyśmy”, “zaakceptowano”, “zaakceptowany”, “zaakceptowanego”, “zaakceptowanej” are just a few forms for the single word “accepted” in English). None of this can be determined based on a single word with no further context in the source material.

Furthermore, in English is it quite common that e.g. a noun and a verb (and sometimes also an adjective) have the same form (usually the difference can be spotted or heard in pronunciation, but we don’t have this kind of information when working on a text). And so the words “Kopiuj” and “Kopia” will have exactly the same form in English – “Copy”. The word “separate” is either an adjective “oddzielny” (-na, -ne, -ni), a verb “oddzielać”, or an imperative “oddziel” (-cie). That’s why in order to ensure that the translation will convey the meaning and intentions of the source, it is crucial to provide the translator with sufficient context allowing them to determine whether a particular word is a noun, a verb, an adjective, whether it’s in singular or plural (in case of verbs), what’s the gender, etc.

Every day, we use tens of words or acronyms that can be a real nightmare or a dead-end to translators, and we don’t ever realise that. Do you work in the pharmaceutical industry and use the MCA acronym? To you, it’s probably obvious that it stands for Medicines Control Agency. If you’re an electronic engineer, your first thought will probably be Multi-Channel Analyzer. Can you see the pattern? In the acronym dictionary (which obviously does not contain all possible abbreviations, but just those submitted by its users), “MCA” has five pages, i.e. circa 120 possible meanings, the majority of which is so generic (like Monopoly Control Authority or Media Communications Association) that it can occur in virtually any context. And how can translators know what this acronym means in your materials? They can’t. They will either make guesses, or leave such acronym “as is”, which may be perfectly clear to you, but not necessarily to your customers. Therefore, if you know that such abbreviations and acronyms occur numerous times in your materials that you submit for translation, explain them in your project instructions. With that, you can avoid mistranslations, and the person working on your materials won’t spend hours looking and wondering what they refer to. Consequently, your translation will be ready quicker and will be of higher quality.

Due to the fact that Polish and English come from two different language groups (respectively Slavic and Germanic languages), there is a fair number of such differences. Correct understanding of the source text and the ability to identify appropriate forms in the target language hugely depends on the context provided to the translator. With no reference materials, no access to software or device, the UI of which is translated, such task becomes several times more demanding and time-consuming (and as a consequence, also more expensive), and sometimes even impossible to complete. Therefore, when commissioning translations of your materials, it is a good idea to learn (or ask) about basic requirements of a target language. Thanks to that, you will be able to provide the translator with appropriate reference materials and information, which will result in high quality of your texts.