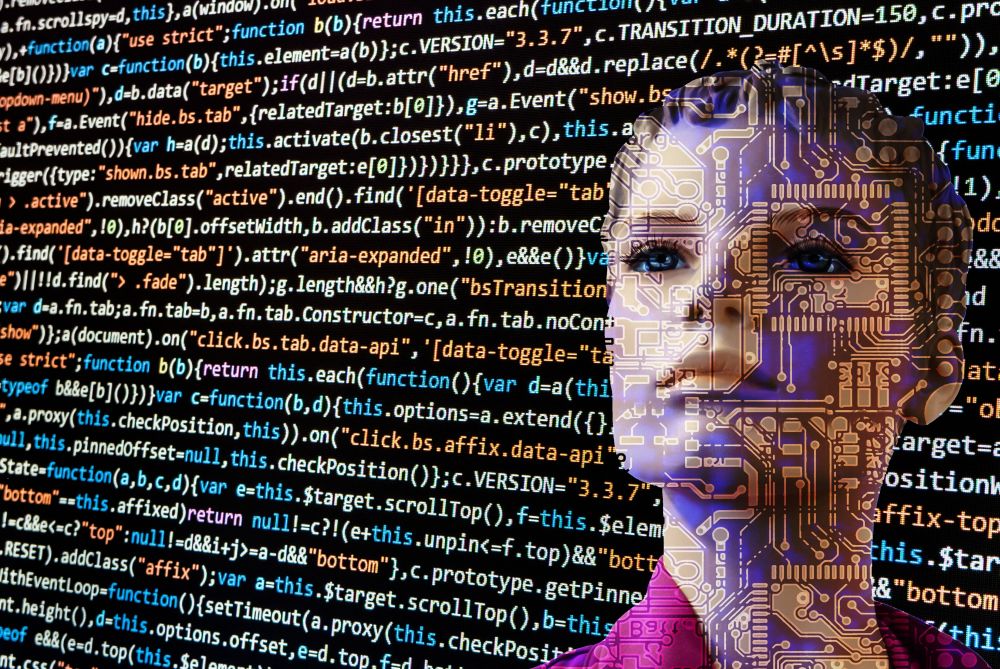 Quite often, customers treat translations of their materials with neglect, as a “necessary evil”. They realise that it is needed, but they don’t think of it as something worth their time. As a result, they commission this to translation agencies, and the number one priority is the price. This in turn results in a situation where translations to Polish are managed by agencies from India or other remote parts of the world. Can you see all the things that can go wrong here?

As you probably know, such agency is in direct contact with the customer and is responsible for any mistakes or errors made by translators. In order to avoid this and to ensure the highest quality of translations, agencies try to deploy various solutions. It is obviously hard to expect that agency in the abovementioned India employs proofreaders or reviewers proficient in all target languages, especially when there’s e.g. 50 of them.

That’s why according to many of such agencies, the best thing to do is to use automated quality control mechanisms (the so-called LQA modules). In reality, this is one of the worst possible solutions and a source of numerous issues. Why?

Such tools rigidly compare the target text against the source, while looking for any discrepancies, etc. There are probably some language pairs in which such solutions are useful, or at least do not cause issues, but the English-Polish pair is definitely not one of them. Every change in e.g. number format is returned as an error. If you change the English form of 15,000 to the correct version in Polish (i.e. 15 000), the mechanism and subsequently the agency treats it as an error. If you change the decimal separator from a point to a comma, you made another error. And every such “error” needs explanation, or at the very least marking it as an FP (short for “false-positive”). In certain scenarios, such verification of perfectly correct texts can last forever, and no value comes from that either for the translator, the agency, or the customer.

Major customers, especially those operating on different markets for a considerable time, have their own glossaries and translation memories, which are usually treated as mandatory reference materials. I have to admit that these resources are usually of great help, as they allow the translations to be completed quicker. Unfortunately, when used improperly, they can be a real nuisance. If a person who does not speak Polish is given the task to “verify” a translation work to this language, it usually means that you will spend the next few hours marking hundreds of false-positives and explaining basic grammar rules to them. It’s just incomprehensible to them. The glossary says “menedżer”, and your version is “menedżera”? To verification mechanisms like X-Bench, and to those not speaking Polish this is an error. Just imagine the immense number of times when you alter the grammatical form of just a single term from the glossary. Exactly. For every such change, you will have to explain this deviation, or at the very least mark them all as false-positives in a given tool.

Depending on the actual tool, it is possible to select different areas to be checked during such automatic verification. But when your project manager is overzealous, the time spent on such task may easily double. It is not that bad if the agency is ready to pay for that time, and you’re not pressed by other jobs with tight deadlines. But when you are, and you have to spend several hours explaining why an LQA tool returns the so-called “edited 100% match” (because you’ve changed “menedżer” to “menedżerowi” or “menedżera”), it’s hard to find a better way to master your patience and self-control 😉

That’s why we limit our cooperation with such agencies to a minimum. Obviously, we don’t expect the world to change after this, but at least we don’t have to fight that fight on a daily basis. Nonetheless, we believe it’s a good thing to bring such issues to light and remind customers that in translations – just like in many other sectors – one should remember that out of the three adjectives “fast”, “cheap”, and “good”, you can only choose two.