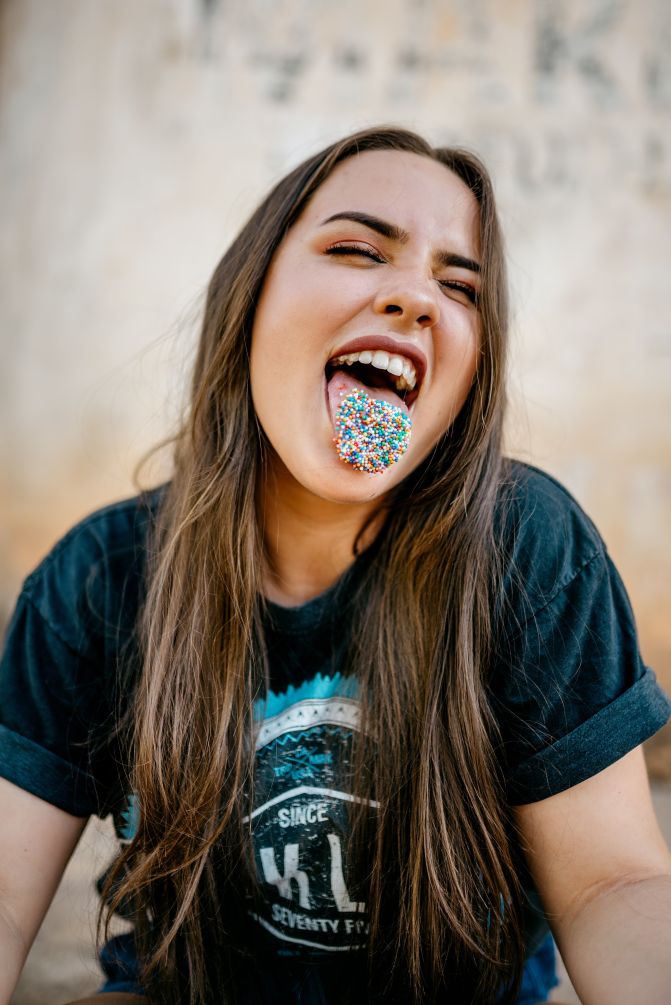 “You think you know but you have no idea…”

I have been wondering this for a long time: what’s the biggest pitfall of translators? The first and most obvious answer that immediately comes to mind is “ignorance.” But is that really the case? I don’t think so. If you know that you don’t know something you just look it up or ask others for help.  In my opinion, the biggest pitfall is “pride”: a lack of humility or modesty. This can manifest in a variety of ways.

These are words in two languages that may look or sound similar, but differ in meaning, often significantly. There are many such examples in the Polish-English language pair. A hasty translator that is also unable to critically evaluate their own language skills and capabilities, instead of verifying their understanding of a text, comes up with incorrect “translations” that are sometimes amusing and sometimes horrific. I have seen many things: a sleepwalker that became a lunatic; buildings made of office desks; serious errors that became fatal; a radio host that turned into a loudspeaker; an audition that became an interrogation; a moth that transformed into a mole; an occupier who felt so at home that he became an occupant; possible scenarios that became inevitable; and even potato chips created as a result of machining. I could go on like this for a while. Remember: if you have any doubts about a translation or if it just sounds odd (especially in the broader context), read it again, and if you are still unsure, verify it. As far as “false friends” are concerned, you can find many lists of those deceptive words online. It’s a good idea to take a look at them from time to time, be aware of their existence and memorise at least some of them.

There’s nothing easier than speaking and writing in your first language, right? You use it every single day, you’ve picked it up as a child. You know it like the back of your hand. Or so you might think. While a lot can be forgiven in speech, written documents – whether they be legal or marketing – should be translated with utmost care. This might seem funny to some of you, but I have a sense of mission as a translator. My translations popularise language, they are published in reputable sources and on readily accessible websites, which means they can reach hundreds of thousands of people and are sometimes representing huge companies. I’m not writing about all of this to brag but to bring your attention to the fact that readers often treat those texts as reliable, trustworthy sources of information – including language information. This means that if, for instance, the official Polish versions of EU documents are littered with erroneous expressions many people will copy those errors. If people are exposed to russianisms, incorrect sentence structures, non-existent expressions, and grammatical horrors when obtaining information from “renowned” sources, they involuntarily absorb those errors. And we as translators are responsible for exposing them to those incorrect expressions and translations.

There are many more possible issues that may arise but they all stem from the same fallacy: “experienced” translators assuming they are right when they actually have no idea what they’re doing. False friends, errors in native language, and other similar issues are caused by translators not stopping to think about what they just wrote, assuming that they “know what they’re doing” and moving on. This negatively impacts both them and their employers since such low quality translations can damage the company’s reputation and harm readers by popularising incorrect translations or awkward expressions.