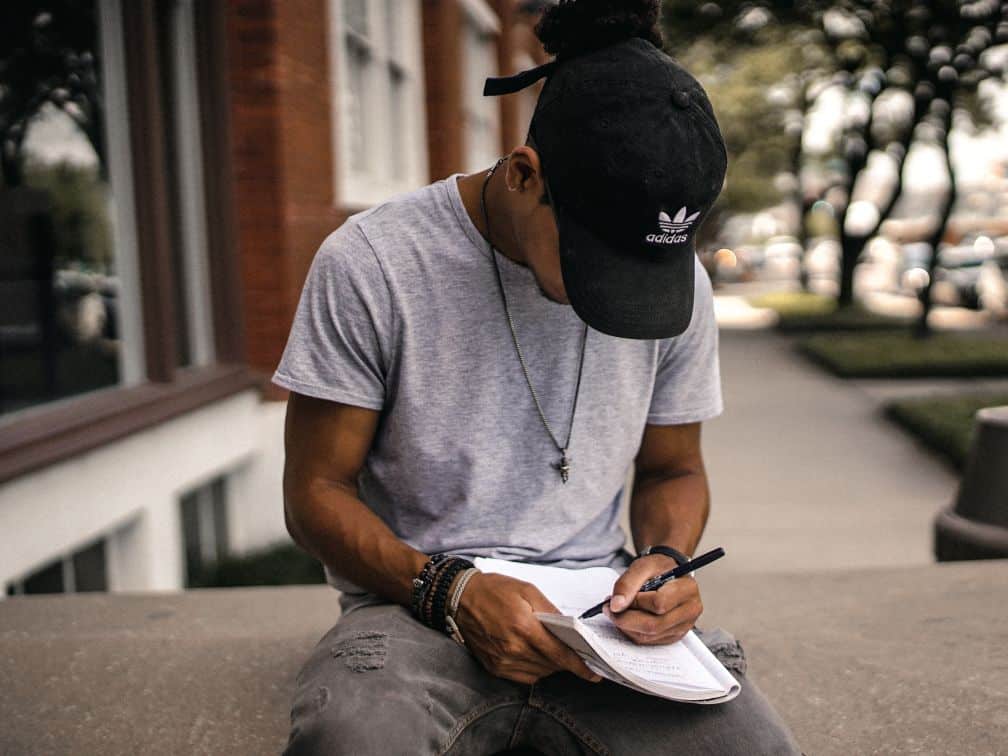 Is the process of translation creative or not? There is no obvious answer to this question.

On the one hand, you could argue that translation is not creative since a translator does not literally create new content from scratch. Their work is always based on the work of others. Some might even claim that translators should always strive to retain the original text’s form and content as much as possible and should not attempt to embellish it in any way.

On the other hand, translation cannot be completely uncreative – if you take that approach, you simply end up with a text that sounds horrible in target language. A translator must know the differences between the languages (and related cultures) that they specialise in. Word-for-word translations should absolutely be avoided. Therefore, some changes are a necessity. Sometimes, translators have to introduce words that don’t appear in the source, and that’s definitely a creative process. Translators must know, for instance, which fragments must be translated, which ones should be left unchanged, what to revise or remove, and pick a writing style and stick to it throughout the entire text.

But where do you draw the line? How much creative freedom is allowed? How far can a translator stray for the source? There seems to be no general consensus on this topic. There is a good example of different approaches to translation in Poland: two well-known translations of The Lord of the Rings by J. R. R. Tolkien. Most Polish Tolkien fans regards Maria Skibniewska’s translation as the best – and sometimes even as the only right – translation of this novel. Skibniewska tried her best to stay true to the original. However, some readers think that somewhere along the way she lost the atmosphere of Tolkien’s world and as a result her translation comes off as somewhat pompous and pretentious. The other well-known translation – by Jerzy Łoziński – is highly controversial. In fact, it is so universally disliked that most readers probably wouldn’t want to touch it with a ten-foot pole. Łoziński took a much more lenient approach while translating Tolkien’s work and drastically changed – or transcreated – most names (including character names), diverging significantly from the source. This was met with a wave of criticism and ultimately even forced Łoziński to change his translation a little bit. Despite all this, there are still some Tolkien fans that prefer his version over Skibniewska’s because they believe Łoziński’s unconventional translation better conveys the unique atmosphere of Tolkien’s world. In the end, this is a matter of preference – but the majority does seem to prefer sticking close to source material.

This example shows that a translated text’s reception can change drastically depending on the method chosen by its translator. Choosing the right register and style is especially important when translating novels and other works of fiction. Those texts must be translated with some flair.

But what about technical translations, such as user manuals? And what about official texts, for example company policies or agreements? You might be inclined to immediately proclaim that there is no room for the creative approach in those cases and translators absolutely must stick as close as possible to that kind of source material. And you would be right – to some extent. It is true that those texts don’t leave much room for using one’s imagination and diverging from the source. That could have serious consequences. But staying close to the source generally only applies to the elements that no reasonable, experienced translator would ever attempt to modify. Those are established component and software names, position names within a company, existing documents, approved terms, etc. Note that I used the following words: established, existing, approved. That is the crucial detail here. Those elements are either standard terms always used within an industry or terms approved from the top down for a specific job. However, translating technical and official documents is not done automatically. After all, it’s not like those texts consist only of approved terms, proper names, or established expressions. Each such text contains tons of elements that translators must modify, re-arrange, and sometimes even rewrite almost completely in order to convey their meaning in a way that sounds natural in the target language. Of course, there is much less room for creative freedom, but translators must still demonstrate creativeness and language proficiency. Sometimes, there are no existing, approved translations for certain elements (e.g. UI elements). In those cases, it is the translator that decides their names. Therefore, it would definitely be unfair to say that translating e.g. a user’s manual is uncreative work. It is creative, same as when translating a novel – just more restricted.

I believe the answer to my initial question lies somewhere in the middle. Translation is both creative and uncreative at the same time. The whole trick is finding the right balance. And that is a skill honed over many years.