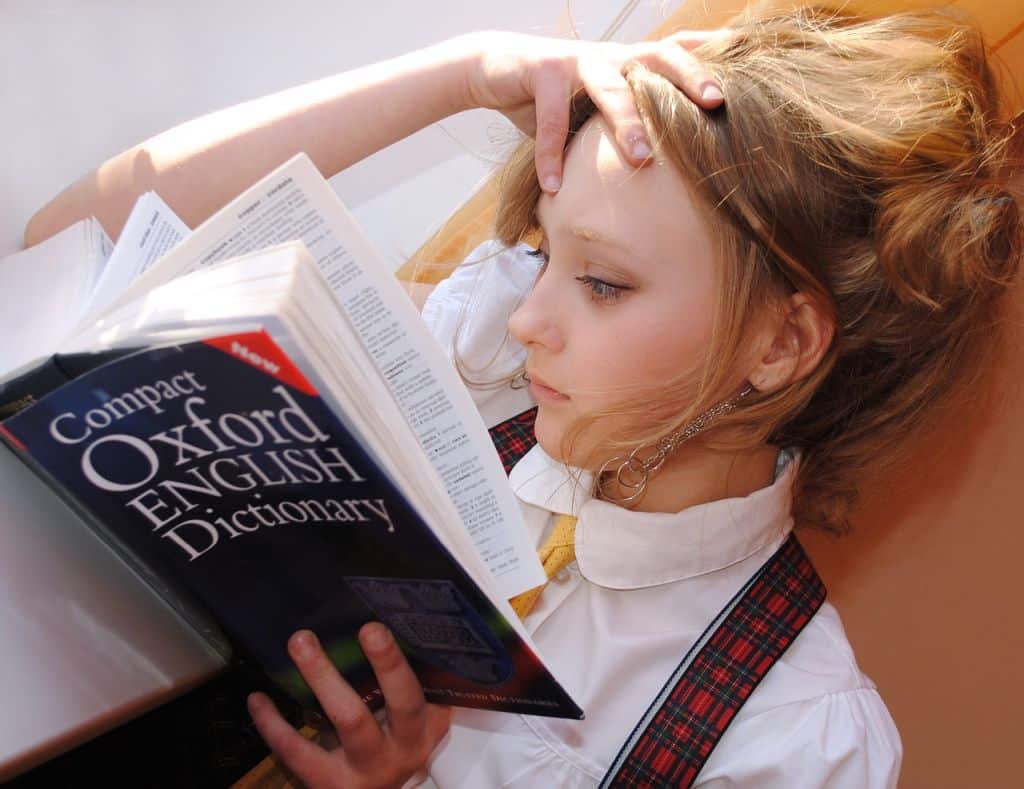 Recently, I have been asked to translate the English word “potluck” into Polish. My response was that I do not know such word, which is basically true. The asker was authentically amazed. “How come? You’re a translator, aren’t you?”.

Well, I am a translator, but that does not mean that I am a walking dictionary.

English language has a real abundance of words. It is impossible to even estimate the total number. And how would that be possible? Should different forms of the same word be counted (drive-drove-driven), or should they be treated as the same word? What to do with jargon and slang words? Some estimate that English comprises c.a. one million  words, but this number is far form precise. The second edition of the Oxford English Dictionary contains over 470,000 entries. New words emerge all the time, existing words evolve, or new meanings are assigned to them. Thence, expecting an English translator to know all the words and phrases in that language is charmingly disarming.

It is obviously true that a professional translator has a more extensive vocabulary range compared to people working in different professions. This goes without saying. However, working as a translator is not about learning dictionaries by heart and reciting answers to random questions. In the “potluck” situation, I should’ve asked the asker about the meaning of the Polish word “poszur”. Never heard of it? How come? It’s Polish! Exactly. 🙂

Each word can (and should) be looked-up in a dictionary. Research is a huge part of working as a translator, which makes it a very important skill. You need to know where to look in order to find the best results. Thorough research and critical approach towards even the most reliable sources is of utmost importance. Best practices say that a term should be checked in a few dictionaries or encyclopaedias, and results should be compared. It’s also a good idea to enter a string of few words into a search engine to see in what connotations and contexts this given phrase is used around the world. It is always helpful to consult other translators or experts in a given subject matter.  Nobody is perfect, and no translator knows each area of expertise he or she will stumble across during professional career. On top of that, even translators specialising in a single area, such as electronics, don’t know everything by heart and have to look some new words up or occasionally refresh their knowledge. After all, we’re not computers (which also fail from time to time).

In fact, translators do not have to memorise millions of words or have extensive, professional knowledge in a particular area of expertise, but they have to use the language in a conscious manner to be able to understand and feel it. This understanding and feeling of a foreign language, the ability to see and understand nuances, cultural contexts, and language-specific customs is something you can’t easily find online – this skill has to be developed over many years, along with the ability to use a given language in a free and natural way. And that’s the biggest advantage of any translator. No automated solutions of tools can imitate that (and I hope it’ll take them a while to get to this level of advancement). Vocabulary range of a translator continually grows, in part on its own, but it will never achieve the level of a “walking dictionary”. After all, every dictionary is already outdated at the time of its publication. 🙂